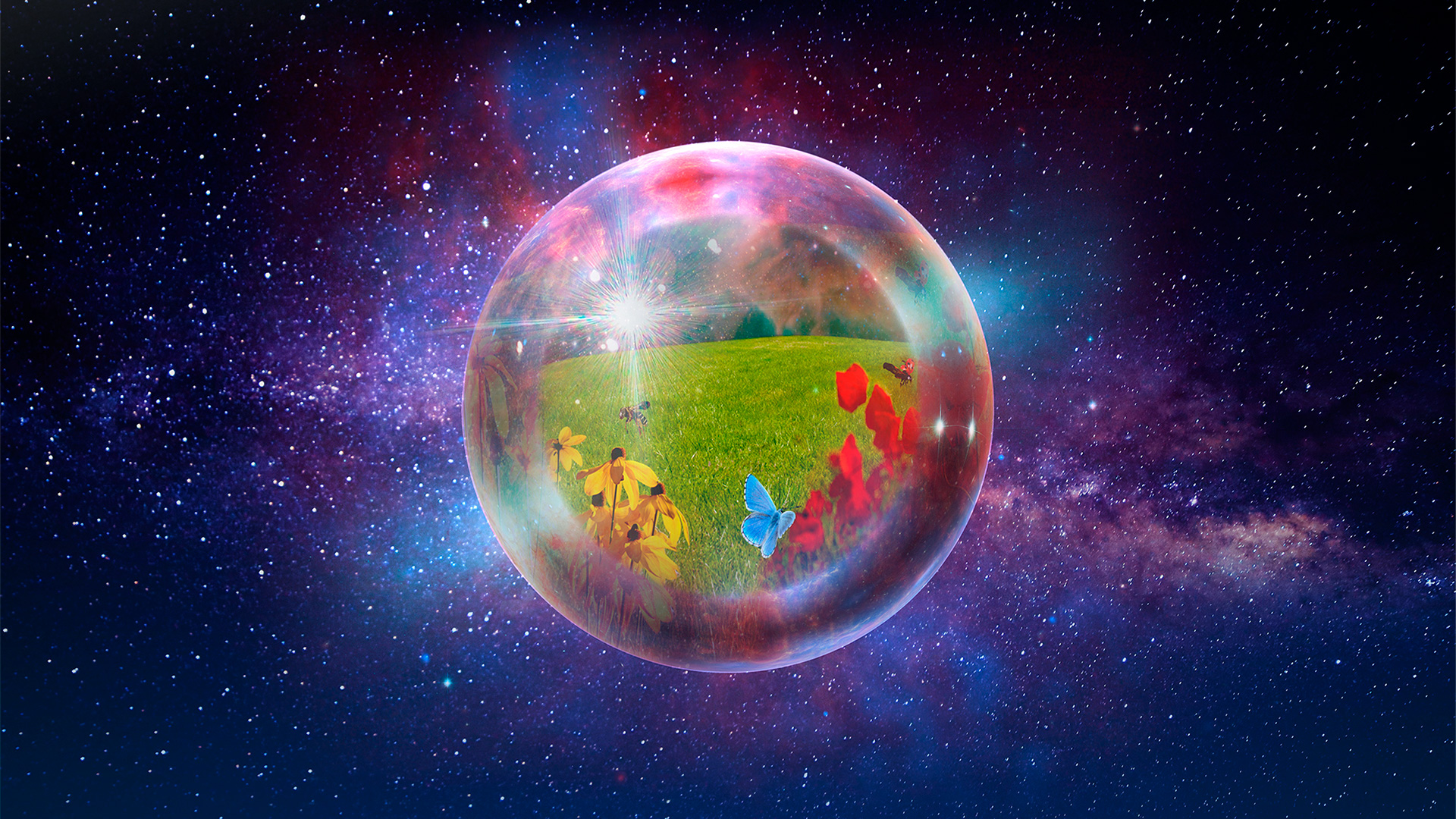 Elohim:
Greetings. We are Elohim.

Over the course of humanity’s development, humanity, as a race, as a physical manifestation of its consciousness, started to understand the capacities and the capabilities that it holds beyond merely existing on this plane of material creation. Thoughts, imagination, relationships, emotions, drove the creation, the manipulation, of the physical world and the environment of its existence.

This environment was established in order for humanity to have the space for its creative force to be received, for its creative force to find a canvas. In this continued experimentation and exploration, humanity learned how to establish a life that it desires, making comforts more easily accessible, making discomforts and the natural complexities of this environment less impactful, extending life to truly embrace this gift even more so, understanding the laws, the rules, and the boundaries established by this reality.

Science, engineering, modern medicine, all of these aspects — including the aspects for communication, language, knowledge transfer — impacted humanity’s ability to establish itself as a creative force in this plane, [a] distinguished creative force.

First, humanity needed to learn this form of creation, this form of manipulation and adjustment of its environment. It served the evolution of its consciousness. Every creation was the founding and the stepping stone for a new creation. No creation — and no creative process — was in vain. Every creation allowed for the expansion of consciousness to occur. Every new language, every new word, every new emotion, every new thought, and every new physical creation, was a stepping stone for the next.

A vast underlying creative understanding started to emerge from a higher perspective of humanity’s existence, a perspective beyond identity, beyond the individual: the creative force of the collective expressing itself through the individual, the creative force of dynamics, of relationships, of circumstances, of life. The collective would create these circumstances in order to allow learnings, in order to allow realizations.

This greater awareness within, many of you have called “the awakening,” many of you have called “the self-realization process,” “the enlightenment process.” Yet in this journey, more than the understanding of your circumstances, more than the understanding of this reality, of holding greater awareness and conscious awareness — your understanding of the power that you hold over this experience called life, the power that you hold in the evolution, in the interaction, and in the growth of the human consciousness collective — that power can only be wielded when multiple perspectives of one’s existence occur and perceive at the same time: perspectives of great duality judgements and oppositions, the furthest spectrum, the strongest polarity embodied within you. On the other side of this spectrum of perspectives: the perspectives of unity, of oneness, and of non-duality — all possible and capable to be held within your individualized experience.

The only way a perspective cannot emerge is [when] a certain realization is still required to first be established. Every single realization will allow another perspective to be integrated into your being. The totality of all perspectives allows you to become consciously aware, and a conscious creator of your own.

Some conscious creators were established in the early stages of this iteration of humanity. Ancient civilization lineages learned and understood the power of consciousness, the power of the many perspectives held, the power of the connection to the collective, and beyond. These individuals, while on the path to enlightenment, have integrated their own learnings into their own being, [and] allowed for these pathways to be established in the first place — the first ones to walk as conscious creators.

All perspectives held will hold the greatest alignment within your being, and this is the journey of finding greater alignment, greater presence, as well as the journey to becoming a conscious creator in this reality.

Thank you for receiving this transmission. We will now commence the alignments. 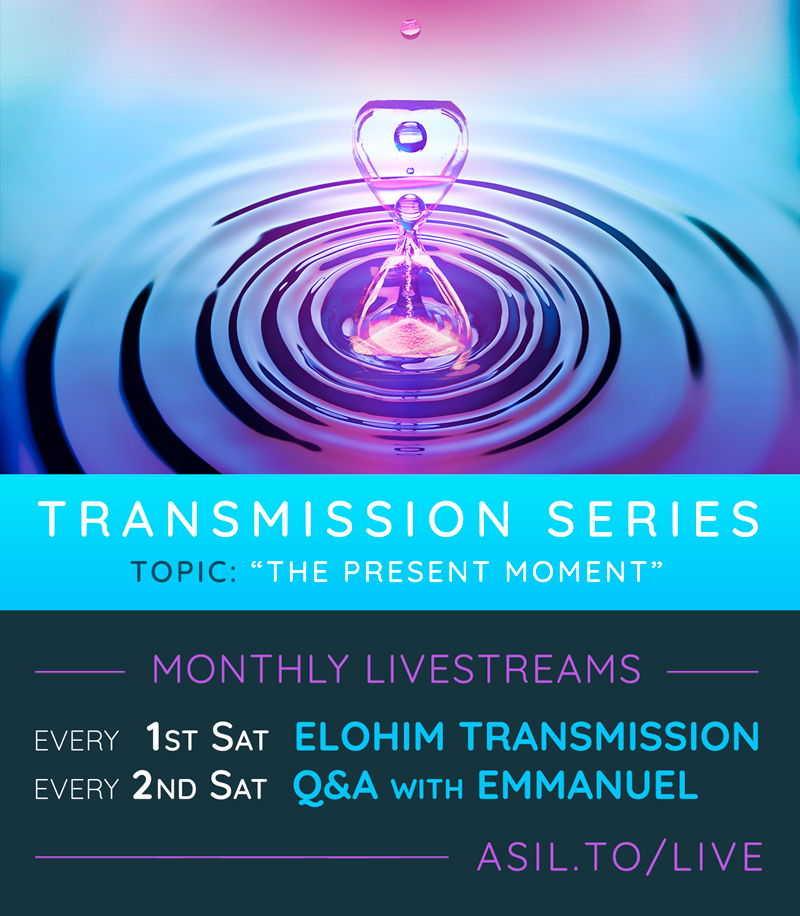 TRANSMISSION is a hand-picked selection of the most powerful channeled wisdom from Emmanuel, Raphael, and other celestial guides. 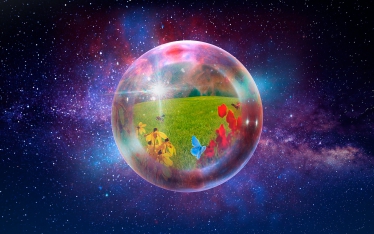 Q&A with Emmanuel – Becoming a Conscious Creator – April 10
Emmanuel: Greetings. My name is Emmanuel. In the course of humanity's evolution, humanity explored what it means to be a "creator" on its journey to becoming its own creative force....
3 Likes 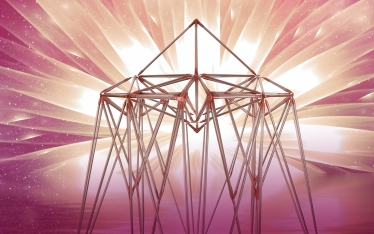 The Superconscious Heart – Day 4
Note: These are only the parts that were channeled by Asil during the workshop in February 2021. You can still purchase access to the full course replays. SESSION 2 –...
3 Likes

The Superconscious Heart – Day 3
Note: These are only the parts that were channeled by Asil during the workshop in February 2021. You can still purchase access to the full course replays. SESSION 1 –...
2 Likes